Back
About
Our Story
Our Philosophy
Our Approach
Careers
Leadership 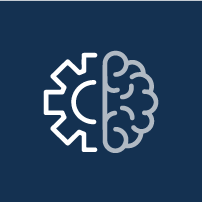 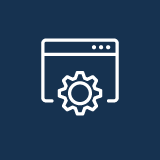 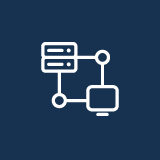 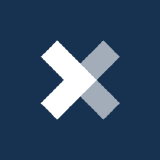 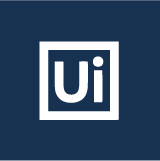 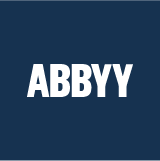 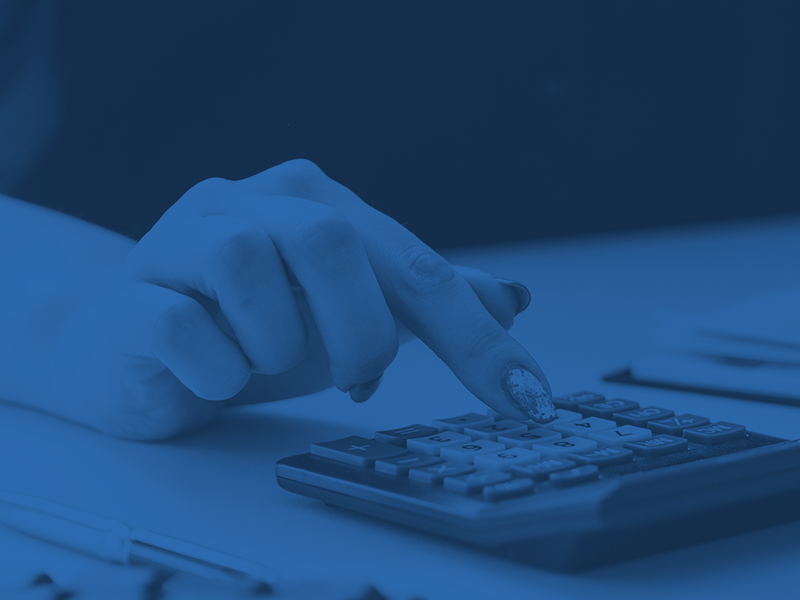 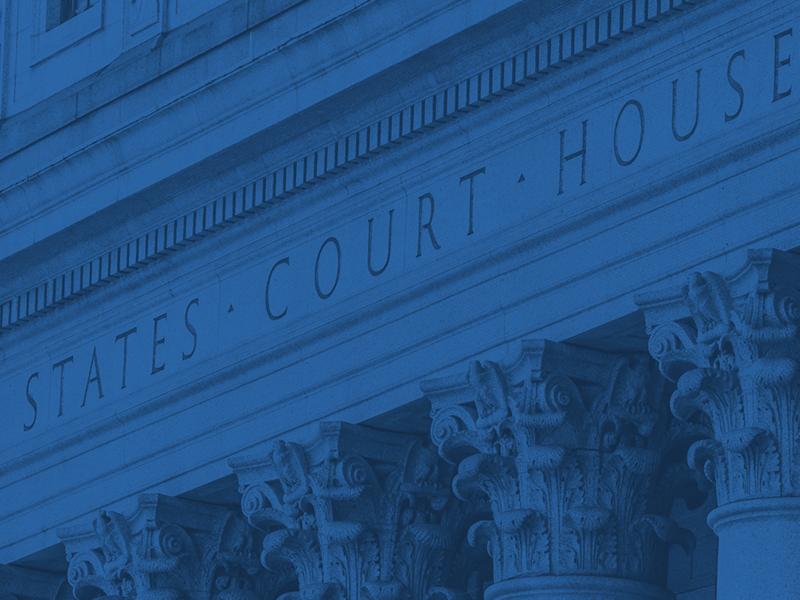 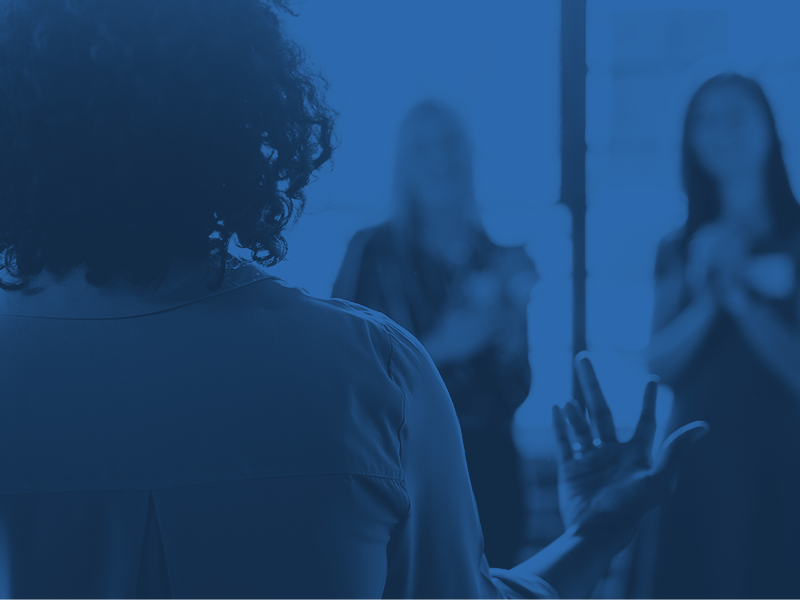 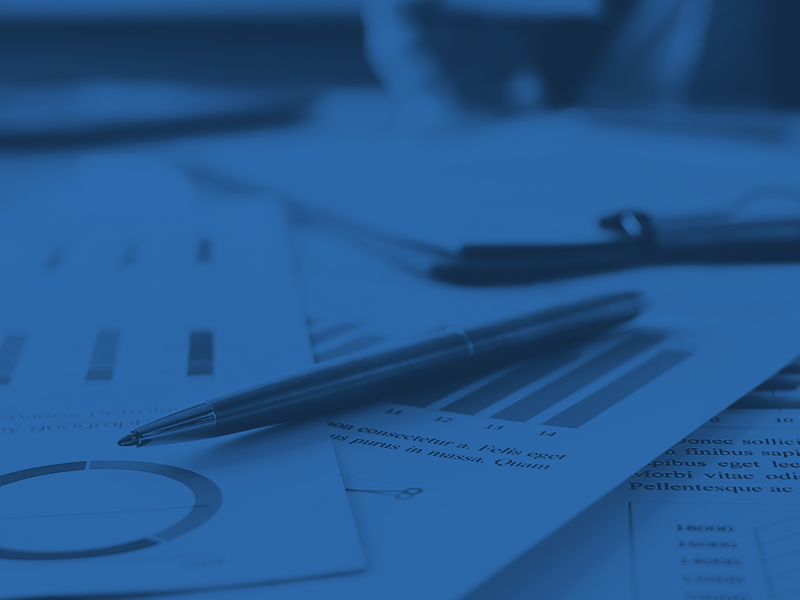 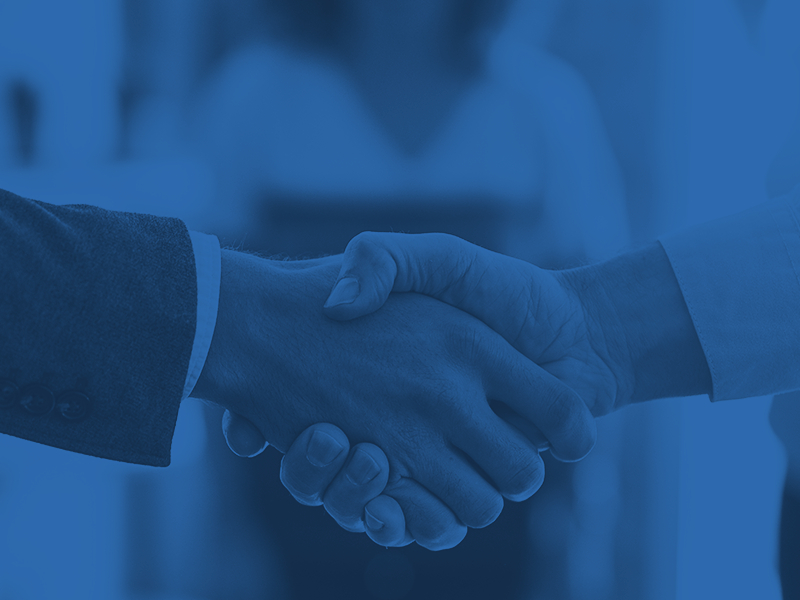 Speak with an Expert

Transformation is not about change for change-sake. Automation is not about technological wizardry. True digital transformation is about the establishment of enterprise processes and the systems that support those processes to fully leverage key data to drive optimal operations. The foundation of Intelligent Process Automation is PROCESS and Quogent helps ensure you are making the right decisions and achieving results quickly. Getting the right information to the right individuals at the right time is core to automation design. Helping key operational participants make the right decisions – decisions that improve operations, ensure compliance and maintain high quality standards is essential.
‍
Quogent team members are passionate about process improvement and properly leveraging best-in-class technologies for automation. We have dedicated our careers to focus on the innovations in this space and our track record for impacting organizations is stellar. Let’s talk about how we can work to help you with your key improvement goals. 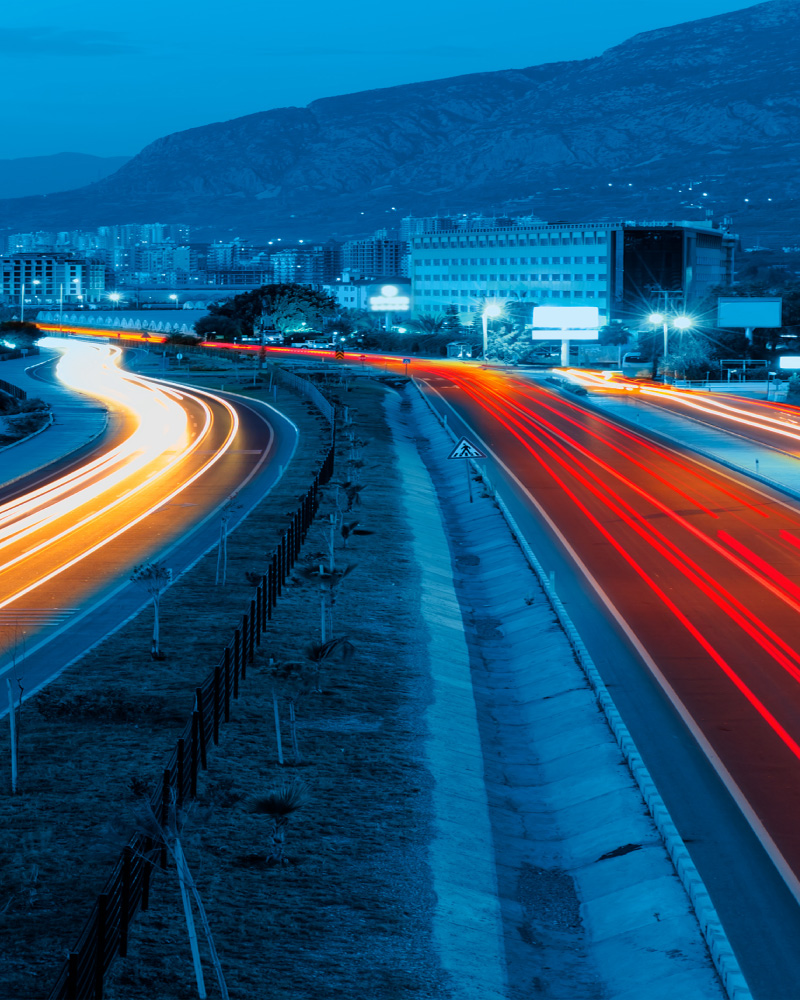 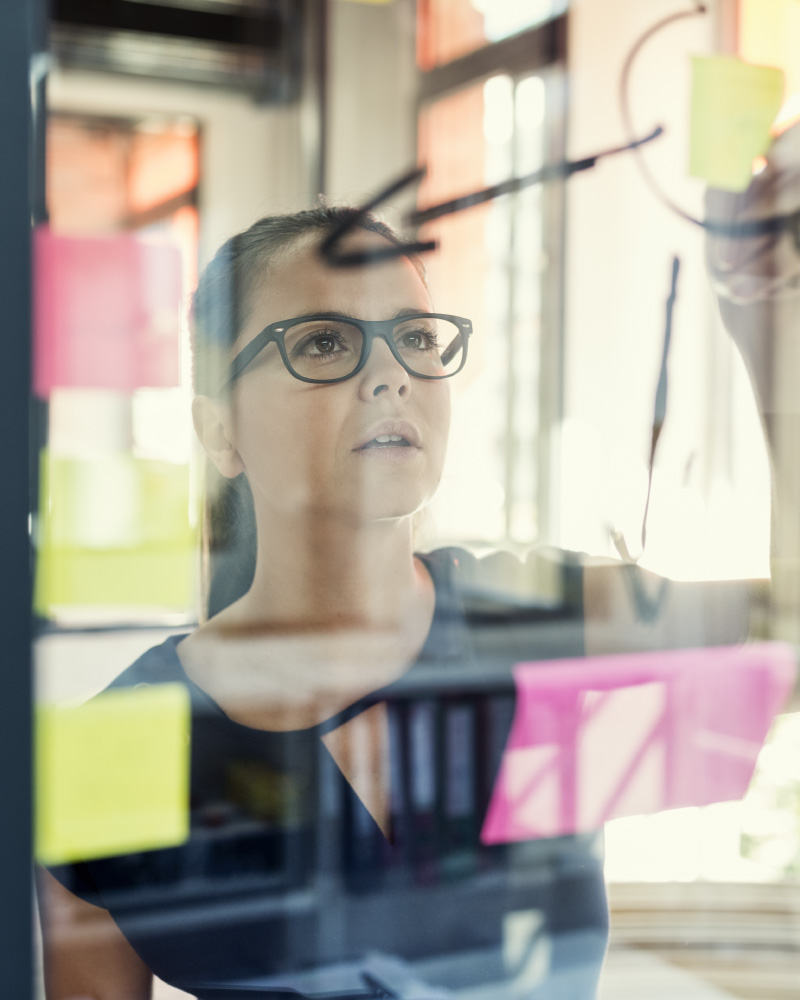 As a leadership team, we enjoy developing and nurturing the careers of professionals. We believe in providing clarity on our mission, roles, targets and performance; ensuring everyone understands their role on the pitch and the broader overall purpose of our journey. Regardless of role or title, anyone can lead at any point; ideas and know-how matter. With team members and customers, we invest ourselves in professional relationships that often last a lifetime. 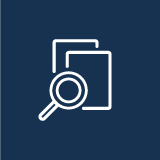 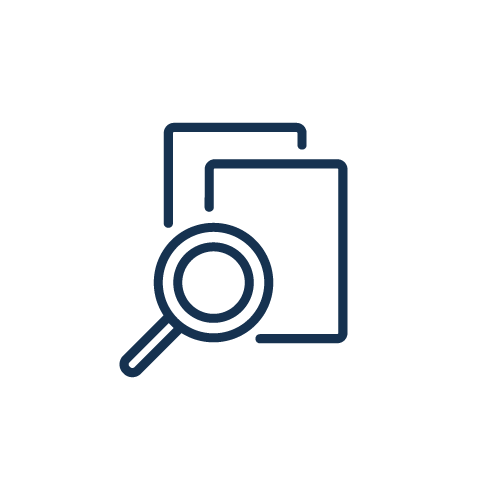 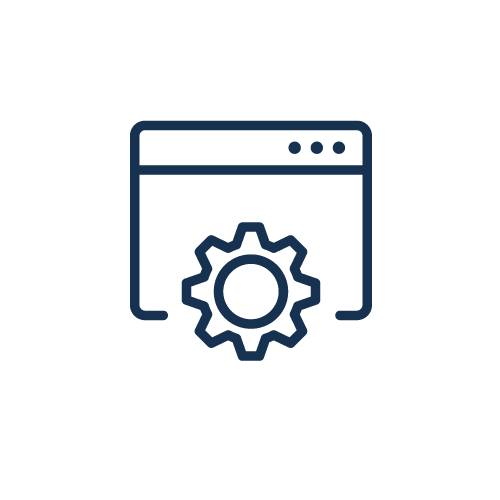 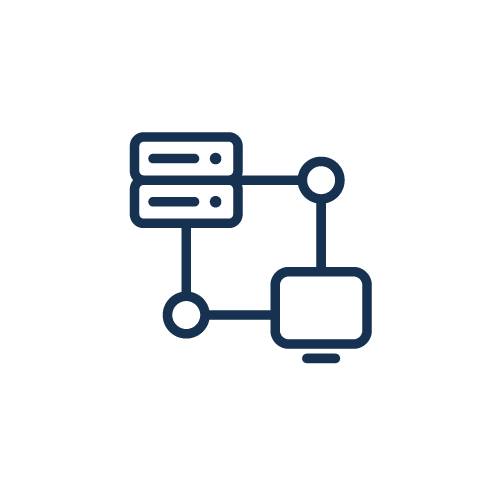 If you're driven by innovation and working with leading organizations, let's talk!

Connect with us to learn more 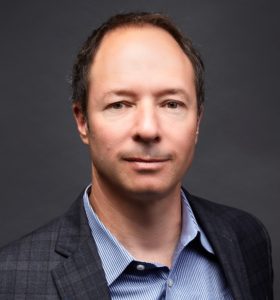 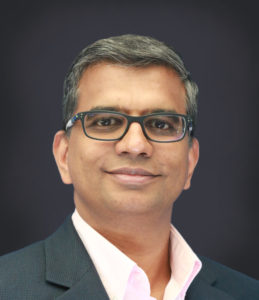 Sudesh Saoji has been the technical visionary behind Quogent and leads Services and Products. Sudesh has been Principal and Founder of InfoMajesty Inc. since 2007. At InfoMajesty, Sudesh served in the role of VP of Engineering and Technology for enterprise clients like Amazon, Fox Network Group, and SanDisk. Prior to InfoMajesty, Sudesh was a Practice Director at Netwoven, where he managed the Business Process Management Practice. He also served as Principal Engineer at Akamai Technology from 2002 to 2005.Sudesh is a software engineering executive and specialist in business process management with 20+ years leading software development, technical services and software architecture.
‍
Sudesh holds a Master of Engineering from UC Santa Barbara and an MBA in Entrepreneurship and Marketing from Santa Clara University.

Speak with an Expert

Schedule a call to hear more about Quogent and to share your unique goals with automation technologies.